In the modern world, it is quite difficult to do without this useful device, especially in latitudes close to the equator. Nevertheless, not only our health, but also the global environmental situation can suffer from the excessive use of air conditioners. Environmentalists are confident that these devices are one of the global warming causes, and the rejection of their use will help our environment.

Luckily, some companies are already conducting researches on the development of replacements for hydrofluorocarbons, which are a part of the conditioning unit. For example, Honeywell, a manufacturer of aircraft engines and dehumidifiers, has already invested huge amount of money in patenting and development of a HFC substitute. These new molecules, known as hydrofluoroolefins, break down within a couple of days, which is giving hope for the nature.

That is not the only alternative to the common air-conditioner component parts. 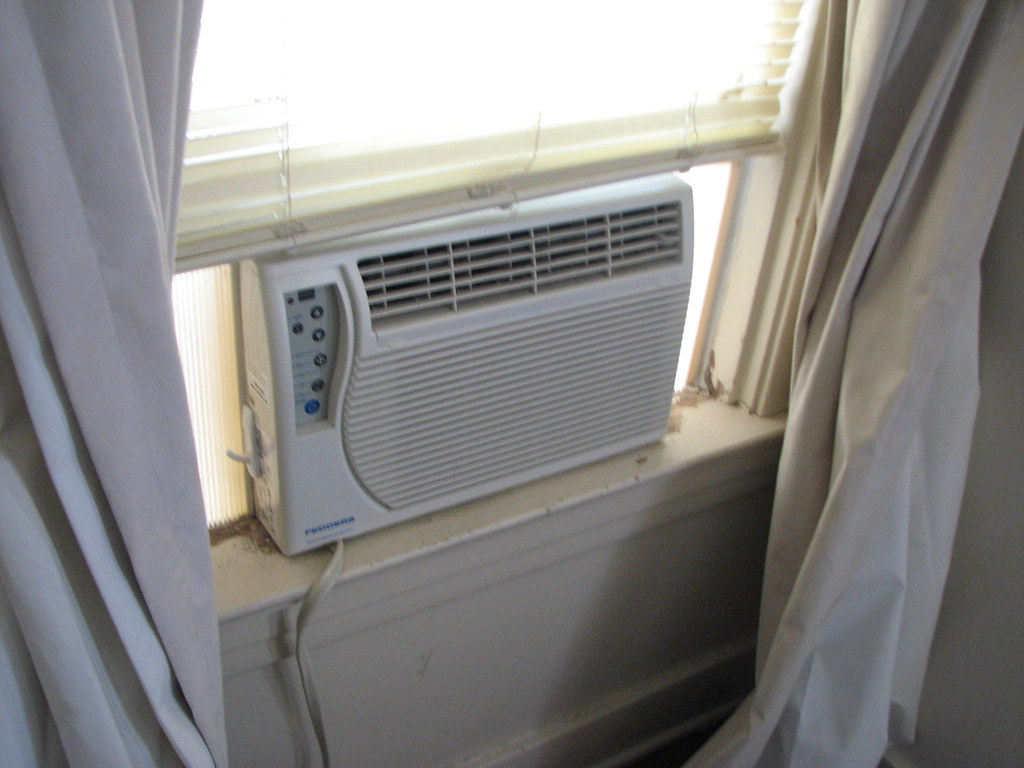 Save alternative to the traditional refrigerants

Scientists have come up with an alternative to the traditional refrigerants used in air conditioners and refrigerators, which often destroy the planet’s ozone layer. In addition to being harmful to the environment, FHC or HC gas refrigerated conditioners also have poor performance. This should be borne in mind, since refrigerators and air conditioners consume about one fifth of the total electricity produced on the planet, and the demand for air conditioning in homes is constantly growing.

Spanish and British scientists have created an environmentally friendly solid refrigerant, which can replace the ineffective and air-polluting gases used in refrigerators and air conditioners. Researchers have found that under high pressure, “plastic” neopentyl glycol (NPG) crystals exhibit excellent cooling properties sufficient to compete with traditional refrigerants. This material is widely available, cheap and shows good performance at close to room temperature. NPG is not only widely available, but also inexpensive to manufacture.

Due to molecular reconfiguration, compression of this organic material leads to large thermal changes. The achieved temperature change is comparable to those commercially used in air conditioning systems based on HFC and HC. This technology can come to the forefront of research to achieve environmentally friendly and safe cooling without sacrificing performance.

It is made up of recycled materials and does not require electricity. Anyone can construct it anywhere in the world. For example, this sensational invention is already used in several private houses in different parts of the USA. It is likely that you can hear about them, when travelling in the USA by car from the Jeep rental Pittsburgh airport.

This home air conditioner was developed in Bangladesh. Here people are regularly exposed to very high heat (up to 45 °) and people suffer from the heat as the houses are made of steel. Therefore, there was a need to create a cheap and simple cooler. Eco Cooler was developed by ‘Grameen Intel Social Business’, a company that seeks technology solutions, which are accessible to everyone.

The idea was simple, but very ambitious. The development of effective air conditioning from common materials, preferably recycled, which at the same time will be efficient and easy to create. 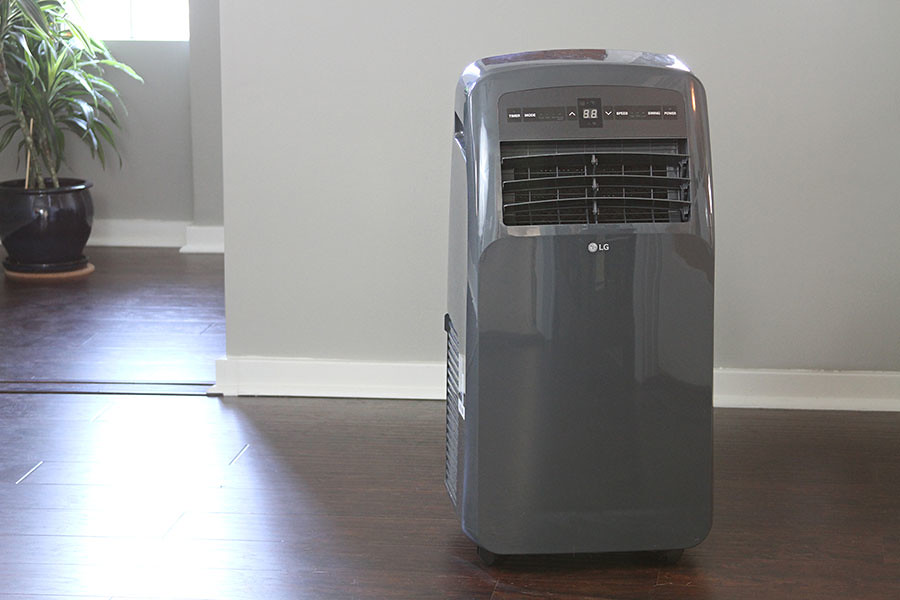 How does Eco Cooler work?

Everything is very simple. To understand this, do this small experiment: blow into your palm with your mouth open, you will feel warm air. Now do the same exercise with your mouth almost closed, you will feel the cold air. To lower the air temperature, the Eco-cooler system simply uses this differential pressure.

Plastic bottles are cut into two parts and placed on a board. The board is placed in the embrasure, which is faced with narrow spaces inside the house. Thus, the housing will be refreshed naturally! With a simple cardboard and several plastic bottles, you can lower the temperature by 5 ° C in a few minutes!

Today, air conditioners consume twice as much electricity as all computers on the planet combined. In terms of carbon dioxide, it is 140 million tons of CO2 per year. Therefore, by reducing the use of air conditioners by half, it is possible to remove a load of all computers’ operation in the world. Moving in this direction is a profitable way of even making your own business.

Things You Need To Ask Before Hiring An Air Duct Cleaners

Mistakes You Need to Avoid When Hiring Property Professional Inspection

The Simple Guidelines of Rats and Mice Pests Control